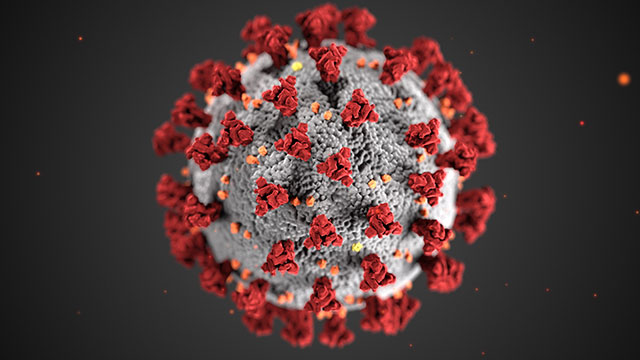 A truly sobering statistic – the death toll in the United States due to coronavirus-related deaths has now surpassed 700,000.

The country has reported an average of more than 2,000 deaths per day over the past week, which represents about 60% of the peak in fatalities in January, a Reuters analysis of public health data showed.

The United States still leads the world in COVID-19 cases and deaths, accounting for 19% and 14% of all reported infections and fatalities, according to Reuters tally. Globally, the pandemic is set to surpass 5 million deaths.

Remember when everyone claimed it was “just like the flu?”

Nearly 700,000 people in the U.S. have now died of Covid-19 — making this the deadliest pandemic in American history.

A majority who died recently were in the South and unvaccinated. Many of the victims were also younger than before. https://t.co/SqffAYhunH