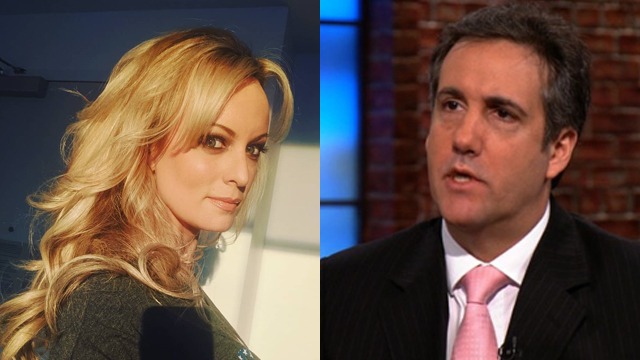 Seeking to bury the hatchet, Cohen interviews Daniels in the latest episode of his podcast, “Mea Culpa,” in which the two commiserate over life-altering experiences with Trump and his recent departure from office.

Cohen, in keeping with the title of his program, apologizes for “the needless pain” he put Daniels through when he arranged a $130,000 payment during the 2016 presidential campaign to keep her quiet about an alleged dalliance with Trump a decade earlier. Trump has denied the affair.

“Both of our stories will be forever linked with Donald Trump, but also with one another,” Cohen tells her. “Thanks for giving me a second chance.”

Also in the podcast chat, Daniels refers to the 2008 sexual encounter with Trump “the worst 90 seconds of my life, for sure, because it just made me hate myself.”

She shares that she hadn’t planned on having sex with the Donald. At one point in the tryst she apparently pondered how to escape the room, thinking “I could definitely outrun him.”

Cohen has been recording the podcast from his living room in Manhattan since being released from prison last summer. Due to the COVID-19 pandemic and health concerns in crowded prisons, he’s being allowed to serve out the rest of his sentence at home. 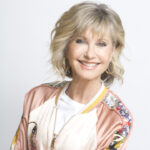 Olivia Newton-John On GREASE Criticism: 'We Need To Relax A Bit, Enjoy Things For What They Are' 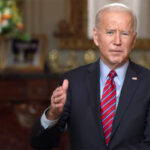 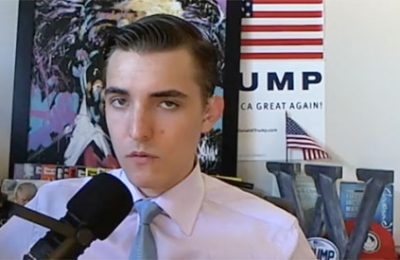 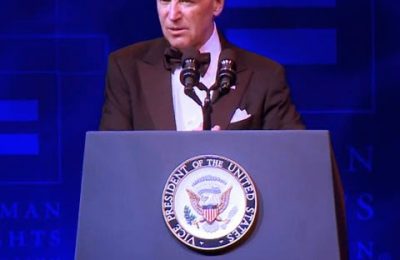 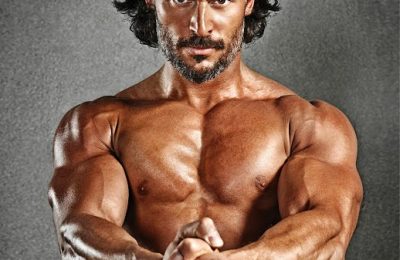