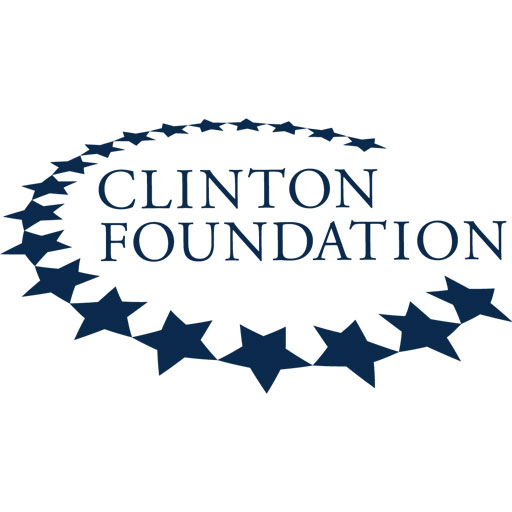 Former President Bill Clinton told Clinton Foundation staffers today that in the event that Hillary Clinton is elected president, the foundation will no longer accept foreign or corporate donations.

Former President Bill Clinton tells staff members on Thursday that it will also hold its final Clinton Global Initiative meeting in September in New York, regardless of the outcome of the November election.

The former president made the announcement in an afternoon meeting with foundation staff, according to participants who spoke to The Associated Press on condition of anonymity ahead of the formal announcement.

Bill Clinton said if Hillary Clinton wins the White House, the family’s foundation would only accept contributions from U.S. citizens and independent charities.

According to the Clinton Foundation website, the organization addresses many issues including: improving global health, increasing opportunity for girls and women, reducing childhood obesity and preventable diseases, creating economic opportunity and growth, and helping communities address the effects of climate change.