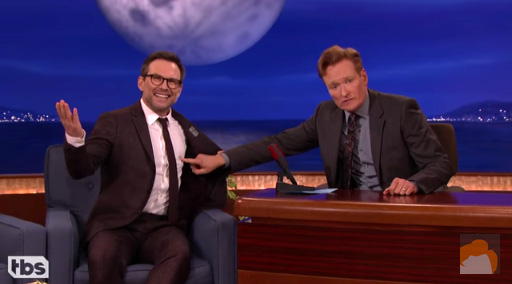 Christian Slater, who plays a gay film pornographer in Jame Franco’s King Cobra, sat down to chat with Conan O’Brien about the film.

Admitting playing a gay role, complete with gay sex scenes, was a bit “out of his wheelhouse,” Slater told Conan, “You have to feel the fear and then do it anyway.” Slater then invited Conan to touch his nipple to jokingly display his control over same-sex anxiety.

“I did have a lot of anxiety and fear about doing something like this,” he continued. “But then I just said, ‘I’m an actor!’ I asked my wife she said you should absolutely go do it. I dove right in.” 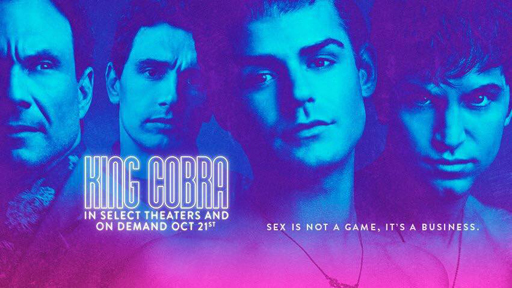