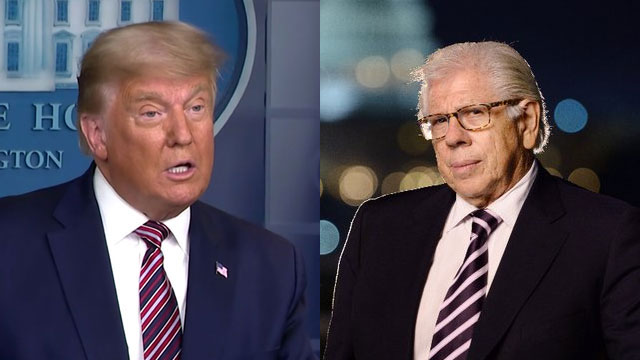 Legendary Washington, D.C. journalist Carl Bernstein has publicly named 21 Republican Senators who he says have expressed their ‘extreme contempt for [Donald] Trump and his fitness to be POTUS.’

Bernstein, who was one of the two reporters who broke the Nixon Watergate scandal, declares in his tweets he’s ‘not violating any pledge of journalistic confidentially’ in sharing the names.

With few exceptions, their craven public silence has helped enable Trump’s most grievous conduct—including undermining and discrediting the US the electoral system.