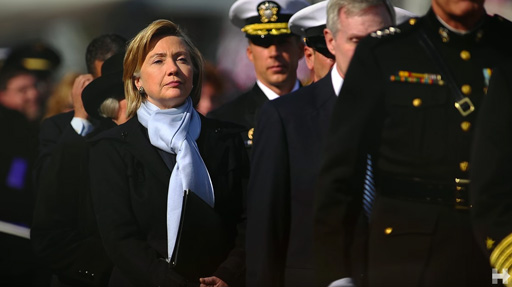 In what could very well be Hillary Clinton’s closing argument in her run for the White House, the Clinton campaign released this new spot,  narrated by Morgan Freeman and titled “Example,” highlighting the candidates’ differences in tone, temperament and readiness to lead the United States.

The question posed is, which candidate is “knowledgeable and steady,” and which is “unprepared and reckless?”