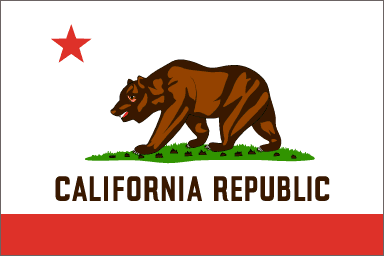 You might think there’s going to be some “tone” the next time someone challenges marriage equality at the state supreme court level in California. The state justices seem to have had enough of the dumb questions.

For the second time this month, the CA Supreme Court said “no” to stopping marriage licenses from being issued to same-sex couples.

For the second time in the past eight days, the California Supreme Court on Tuesday refused to order county clerks across the state to stop issuing marriage licenses to same-sex couples. In a brief order, without a noted dissent, the state court turned down a plea by the clerk of San Diego County to halt all such licensing until the legal status of the “Proposition 8″ ban is further clarified.

The state court is still considering two pleas to keep “Proposition 8″ intact throughout most if not all of California, on the theory that it remains binding in the state despite a federal judge’s 2010 decision striking it down in the case of two same-sex couples. One of those challenges is by the sponsors of the ballot measure, the other by the San Diego County clerk. State officials and the clerks of 20 other California counties are resisting those requests.

Just to be clear, folks – the good guys won. Equality is the law.  Now sit down or go to your corner and sulk, but STOP MAKING ASSES OF YOURSELVES. 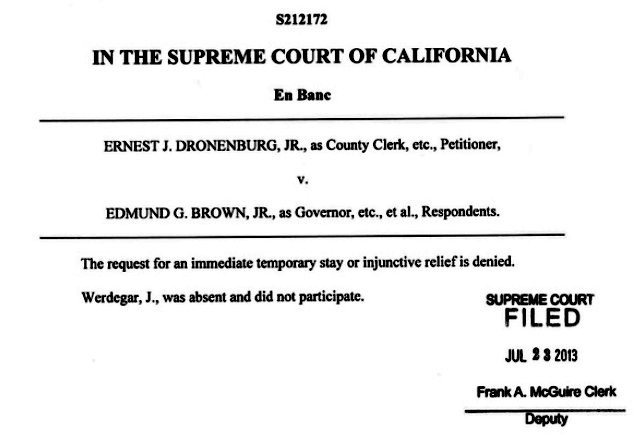 Video tease for Matt Zarley's new single - "Somebody For Everybody" 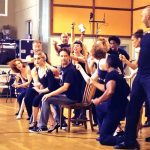 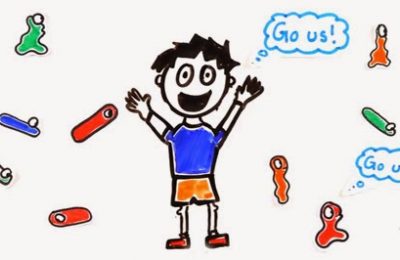 Two Minute Science Lesson: You’re Only 10% Of Who You Think You Are 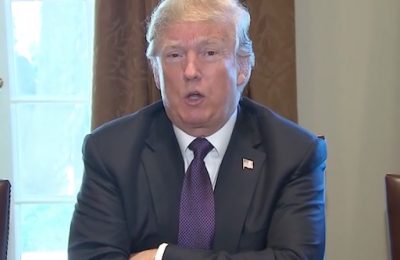 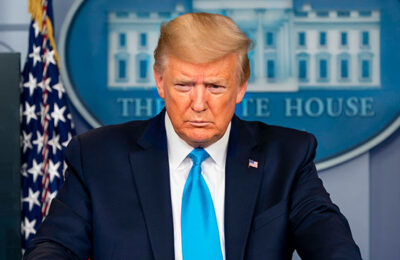 NY Times: Trump Accuses WHO ‘Of Making All The Mistakes He’s Made’