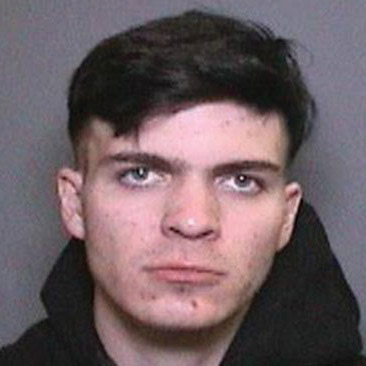 A 21-year-old man from Newport Beach accused of killing a former classmate could face life in prison without parole after prosecutors added a hate crime enhancement to murder charges.

Samuel Woodward is accused of murder in the stabbing death of his former high school classmate Blaze Bernstein.

Bernstein was reported missing by his parents in January while he was visiting home during the winter break at the University of Pennsylvania. His body was eventually found in a shallow grave in Borrego Park with over 20 stab wounds.

DNA evidence found in Woodward’s car and Borrego Park led to his arrest.

Rackauckas said the material, which was “homophobic, anti-Semitic, misogynistic and anti-government” showed Woodward’s “dark side.”

CBS News also reports that Woodward has been linked to white supremacist group.

According to the Los Angeles Times, Woodward denied the hate crime enhancement during a court appearance on Wednesday even though Woodward admits it was a kiss that sparked the altercation.

According to an affidavit, Woodward told investigators that Bernstein kissed him while they were sitting in a parked car Jan. 2. Woodward told authorities the kiss was unwanted and that he pushed Bernstein away.

After Wednesday’s court appearance, Woodward’s attorney, Edward Munoz, said his client has been diagnosed with Asperger’s syndrome, a developmental disorder that can hinder a person’s ability to socialize or communicate.

Munoz said that “there’s going to be some evidence that comes out to say he’s very confused” about both his sexual identity and “his own identity.” 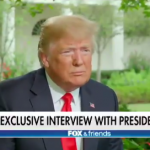 Trump: Stock Market Would Crash And "Everybody Would Be Very Poor" If I Got Impeached 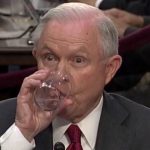 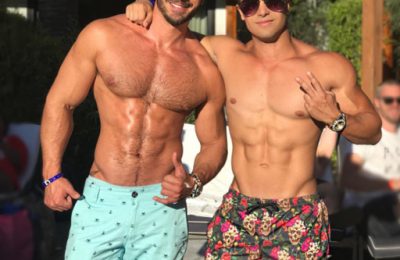 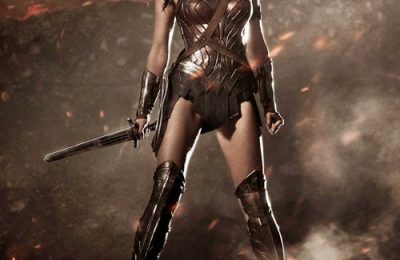 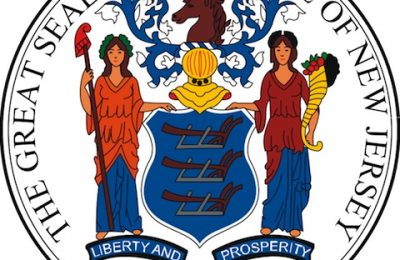