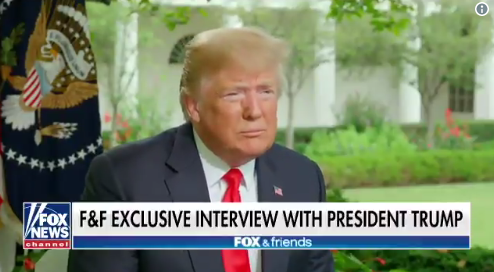 In a softball interview for Fox News, Donald Trump told Fox & Friends talk show host Ainsley Earhardt that he couldn’t understand how anyone would impeach “somebody who’s doing a great job?”

The Trumpster went on to declare the stock market would tank and “everybody would be very poor” if he were to face impeachment.

President @realDonaldTrump: “I don’t know how you can impeach somebody who’s done a great job.” pic.twitter.com/3BZNpSzish

Trump also shared that he feels “flipping” on past associates, as his former attorney Michael Cohen has done this week, “almost ought to be illegal.”

The Donald dodged a question regarding a possible pardon for former campaign chair Paul Manafort who was found guilty of 8 felonies this week.

Oh, and Trump gives himself an A+ for the job he’s done. How generous.

President @realDonaldTrump on former associates “flipping” on him to make deals pic.twitter.com/gdIEF8kLuk

President @realDonaldTrump on if he would pardon Paul Manafort pic.twitter.com/98QPG8AAUa

.@ainsleyearhardt: "What grade do you give yourself so far?"

President @realDonaldTrump: "So I give myself an A+." pic.twitter.com/eI2BcOHiFQ— Fox News (@FoxNews) August 23, 2018 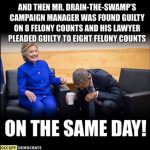 My Favorite Thing Of The Day 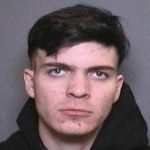 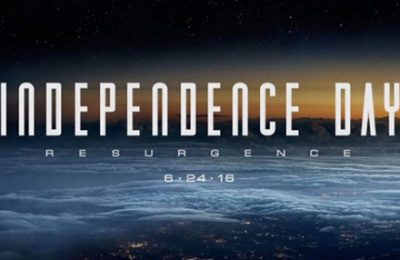 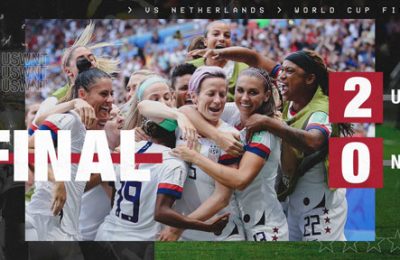 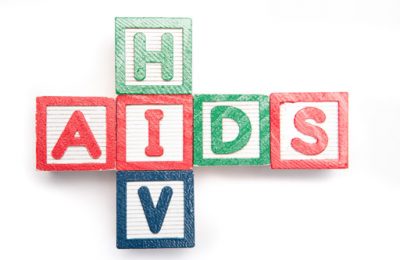