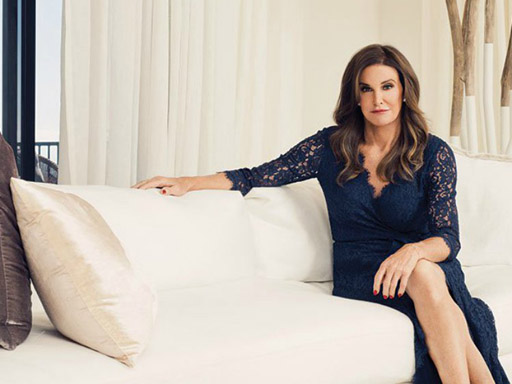 Caitlyn Jenner shared the news via Twitter that her E! Network reality show will not be continuing on for a third season after a dramatic decline in ratings.

E! Entertainment in a statement that it is ‘incredibly proud of the two seasons of I Am Cait’ which the cable channel described as ‘a groundbreaking docu-series that sparked an important and unprecedented global conversation about transgender people, their struggles and triumphs.

‘Caitlyn and E! have mutually decided not to move forward with another season at this time. She will always remain a part of the E! family, and we look forward to continue following her journey as she appears on Keeping Up with the Kardashians.’