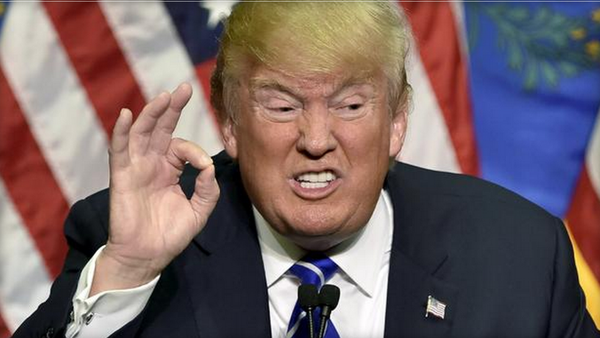 Remember when the American electorate was told over and over that Donald Trump would “pivot” from primary “beast” mode into general election mode to be able to attract moderates and independents?

Yeah, no surprise to learn that ain’t gonna happen.

Trump told Wisconsin news station WKBT-TV in a Tuesday live interview, “I don’t wanna change. Everybody talks about, ‘Oh well, you’re gonna pivot, you’re gonna’ — I don’t wanna pivot. I mean, you have to be you. If you start pivoting, you’re not being honest with people.”

That being said, Trump still points to his “yuuge” crowds as proof that he’s doing well in the general election even as polls show him tanking.

The Trumpster told Fox News reporter John Roberts, “I actually think I’m doing good. I have the biggest crowds,” Trump said. “You’re there, you see them. Nobody’s ever had crowds like this, they say. Somebody actually reported it the other day.”