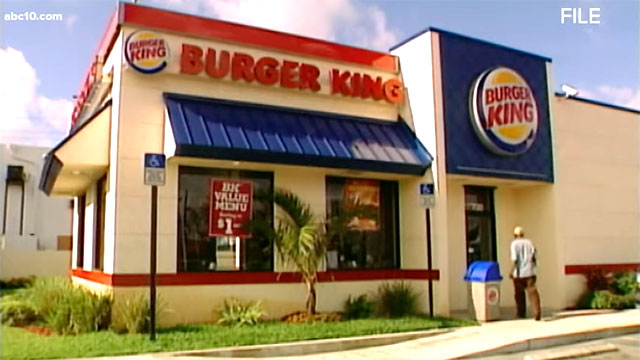 Leo and Romiro Mendez, a gay couple in Salida, California, say on July 24 they ordered food using the Burger King app for their son. But when they tried to pick up their order they were threatened by employees shouting homophobic slurs.

“Our two-year-old son was hungry, so I decided to place an order using my Burger King app so we wouldn’t have to wait for the food and because it’s right off the freeway,” Leo Mendez said. “When we got to Burger King restaurant, the manager refused to give us our food saying the restaurant was closed even though they were still open.”

He said the employee started hurling homophobic slurs and threatened to get a weapon.

“He was calling us f*****s, laughing at us, flipping us off and said he was going to go get the strap (his gun) from the back,” he added.

The couple says the employees came out to the parking lot continuing to mock them literally chasing them from the restaurant. 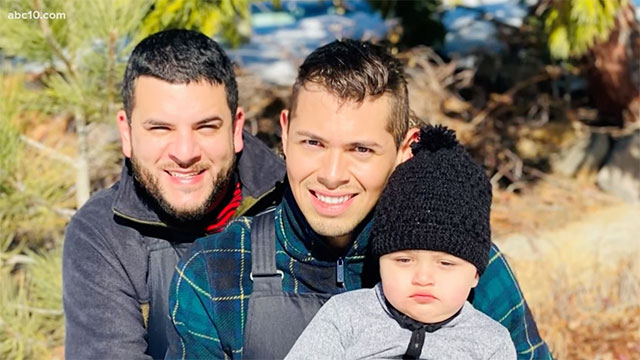 In its report below, ABC10 says Burger King has not responded to requests for comment.