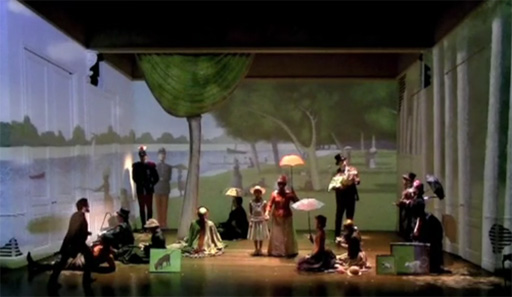 Terrific montage of the gorgeous production of Sunday In The Park With George, which began in London at the Chocolate Factory and then moved to Broadway in 2008.

Creative Director Timothy Bird worked in collaboration with set and costume designer David Farley to create the design for Sam Buntrock’s Chocolate Factory production. The show transferred to the West End, where it won six Olivier Awards, including Best Design for Timothy and David.

Buntrock’s show then moved on to New York’s Broadway, playing at Roundabout Theatre Company’s Studio 54, where it was nominated for 9 Tony Awards, including Best Design of a Musical. The show made a fourth appearance at the 5th Avenue Theater Seattle to great critical acclaim.

I’ve always loved the song “Sunday” from this show. There’s a sense of eternity to the piece. 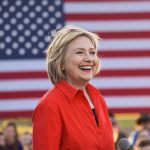 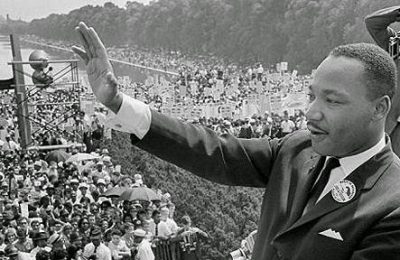 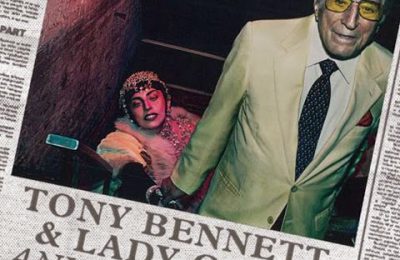 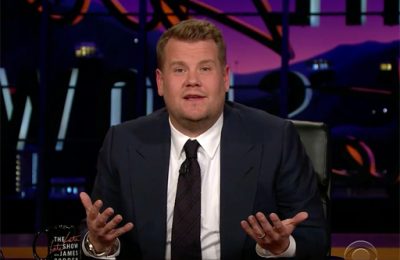