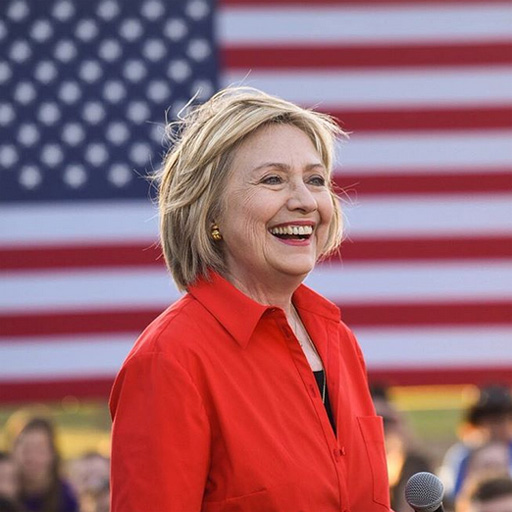 The Iowa Democratic Party has announced former Secretary of State Hillary Clinton the winner of the 2016 Iowa Caucuses.

Clinton’s win comes by the slimmest of margins:

Other news outlets also declared Clinton the winner of the Iowa caucuses, including MSNBC, NBC and The Washington Post.

After a poor showing, former Governor of Maryland, Martin O’Malley, announced he is “suspending” his campaign.

The remaining two Democratic candidates move on to New Hampshire now where RealClearPolitics shows Sen. Bernie Sanders with an average of 18 points ahead of Clinton.

Following next week’s voting in New Hampshire the action moves to Nevada where Clinton holds a 19 point lead, and South Carolina where Clinton is 30 points ahead of Sanders.