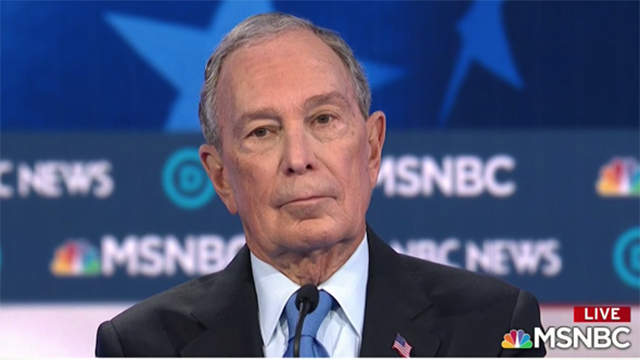 Michael Bloomberg, who spent hundreds of millions of dollars to self-fund his 2020 presidential run, announced Wednesday that he is suspending his campaign after a poor performance on Super Tuesday and will endorse Joe Biden.

What he’s saying: “I’ve always believed that defeating Donald Trump starts with uniting behind the candidate with the best shot to do it. After yesterday’s vote, it is clear that candidate is my friend and a great American, Joe Biden,” Bloomberg said in a statement.

“I’ve known Joe for a very long time. I know his decency, his honesty, and his commitment to the issues that are so important to our country – including gun safety, health care, climate change, and good jobs.”

American Samoa was Bloomberg’s only win of the night.