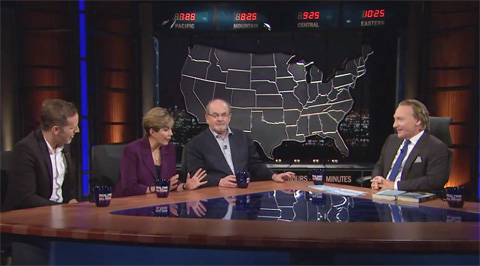 Best line was by Rushdie (who was famously targeted by Muslims for his novel The Satanic Verses to the point of death threats):