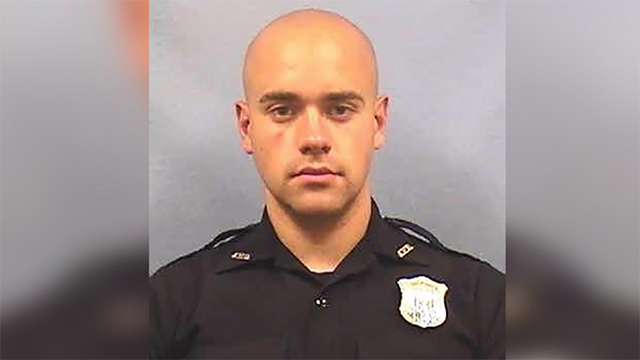 A former Atlanta police officer was charged on Wednesday with murder and aggravated assault in the killing last week of a black motorist outside a fast-food restaurant, and prosecutors revealed chilling new details of the late-night encounter, including that the officer kicked the dying man after shooting him twice in the back.

The former officer, Garrett Rolfe, faces a total of 11 charges in connection with the death of the motorist, Rayshard Brooks. The shooting, which was captured on a widely circulated video, has prompted the resignation of Atlanta’s police chief and further inflamed the tensions over race and policing that are roiling the nation.

At a news conference on Wednesday to announce the charges, prosecutors said that Mr. Rolfe declared, “I got him,” after firing the fatal shots at Mr. Brooks. Mr. Rolfe kicked the victim, prosecutors said, while his partner stood on the fatally wounded man’s shoulder.

Mr. Rolfe and his partner, Devin Brosnan, both of whom are white, then failed to render aid for more than two minutes, said Paul L. Howard Jr., the Fulton County district attorney.

Brosnan was charged with three counts, including aggravated assault and violations of oath, although he is said to be cooperating with prosecutors in the case.