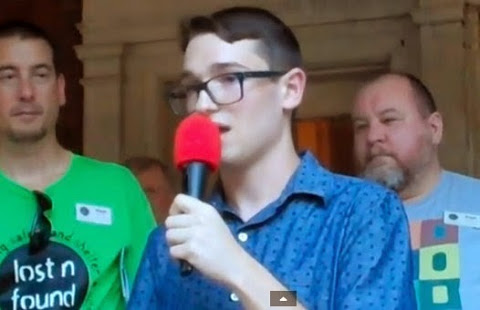 Pierce’s video documenting the physical and verbal abuse he suffered at the hands of his family as he came out went viral two weeks ago. The reaction to the video was so strong, it lead to the creation of a crowd funding campaign to help him with living expenses since he was thrown out of his home. With a goal of $2,000, the campaign raised over $94,000 in days.

Pierce has asked supporters to stop donating to the fund and divert their charitable donations to Lost-N-Found, the Atlanta group that cares for homeless LGBT youth and helped Pierce.

Pierce is also donating a portion of the money raised on his behalf to the homeless shelter.

Earlier this year the organization acquired a 7,000 square foot building to expand their shelter resources. 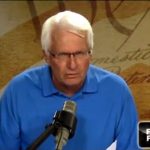 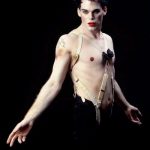 Michael C. Hall will take on "Hedwig and the Angry Inch" starting October 16 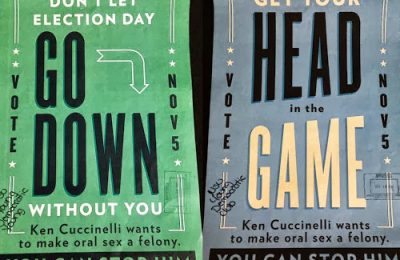 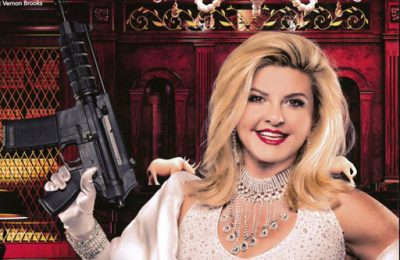 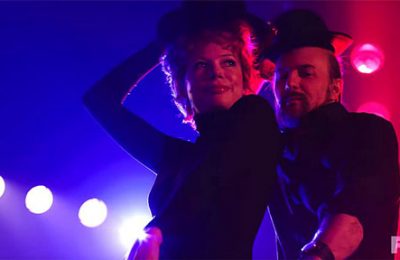