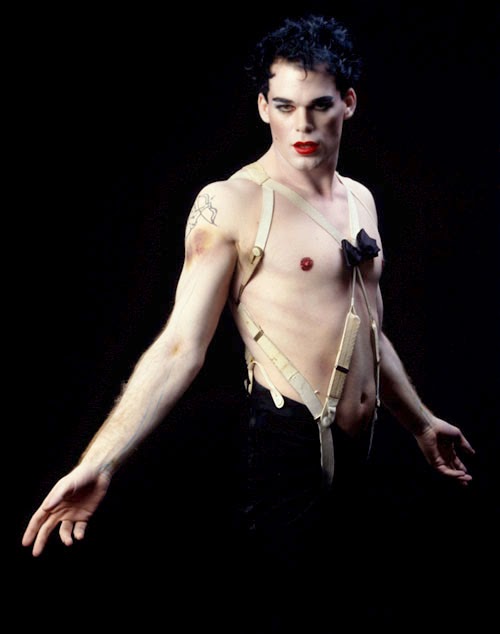 Michael C. Hall, of Dexter TV fame, will go from TVmurderer to glitter-bedazzled drag on October 16th when he takes over the title role of the hit Broadway production “Hedwig and the Angry Inch.”

Currently starring Andrew Rannells (of The Book of Mormon and Girls), the role earned several Tony Awards this past season including Best Actor in a Musical for out actor Neil Patrick Harris.

Hall has appeared on Broadway before in Cabaret, Chicago, and last season’s The Realistic Joneses.