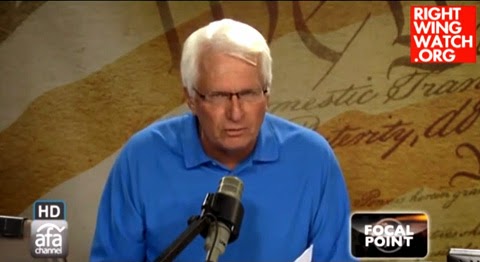 Anti-gay hate group leader Bryan Fischer took to the air to lie about Michael Sam and the Dallas Cowboys:

Everyone is saying, look, he’s just not good enough to play in the NFL.

The fact of the matter is almost across the board, respected sports writers said Sam IS good enough to play in the NFL when he was cut by the St. Louis Rams. With 3 sacks and 11 tackles with the Rams, he had an excellent preseason.

He was the SEC Co-Defensive Player of the Year last year.

Sam was cut from the Rams because the team was already rich in veteran players for the defensive line.

He was picked up by the Cowboys because – as yesterdays 28-17 loss against the San Francisco 49ers proved – they have a desperate need to address their defense.

Bryan Fischer becomes more and more irrelevant when he makes outright lies to his followers.

And by the way, isn’t lying a sin? 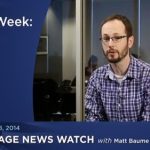 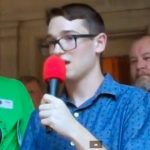 Atlanta: Daniel Pierce thanks his supporters at Lost-N-Found open house 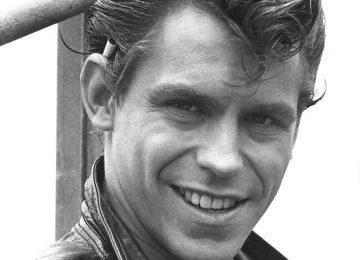 Jeff Conaway passes away at 60 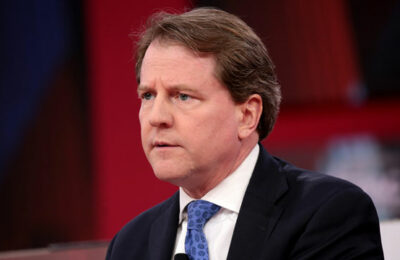 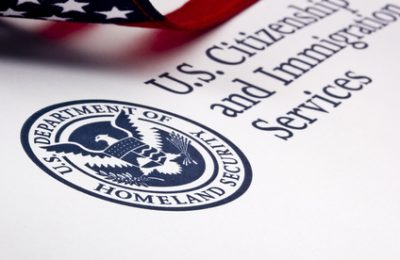