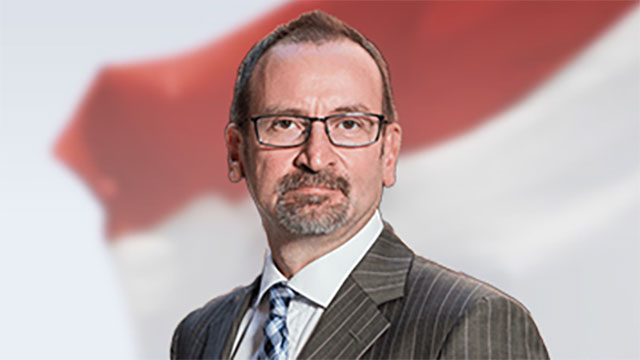 On Tuesday, it was reported in Belgium that police had broken up a sex party involving 25 people above a bar in the centre of Brussels, only several hundred metres from the Belgian capital’s main police station.

Like many countries, Belgium is in the midst of a second surge of the coronavirus pandemic. As such, restaurants and bars have been closed, a curfew is currently in place, and public gatherings are limited to four people.

Vice adds that Szájer reportedly attempted to elude police by climbing out a window. He then tried to claim diplomatic immunity.

In a statement on his website, Szájer referred to the gathering “a house party.” He also acknowledged that while police say they found party drugs on the premises, he didn’t partake and offered to be drug tested.

According to investigative journalist Szabolcs Panyi, Szájer “personally re-wrote Hungary’s constitution” to outlaw same-sex marriage: “Hungary shall protect the institution of marriage as the union of a man and a woman.”

The MEP of Fidesz allegedly tried to flee from the police raid by climbing down the gutter of the Brussels gay club “Le Detour.” 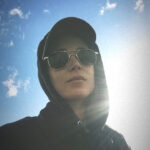 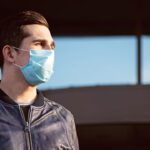 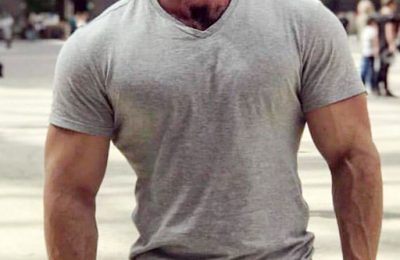 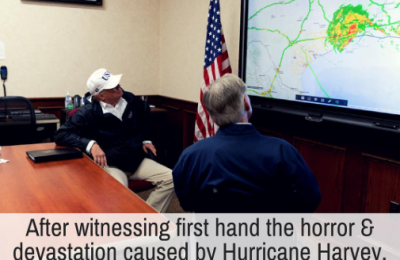 Trump Claims To Have Witnessed Horror & Devastation Of Harvey “Firsthand” 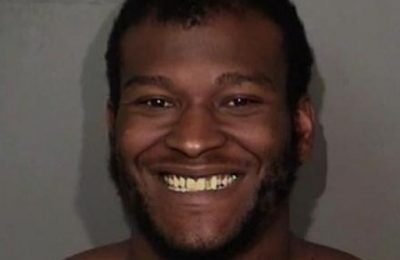