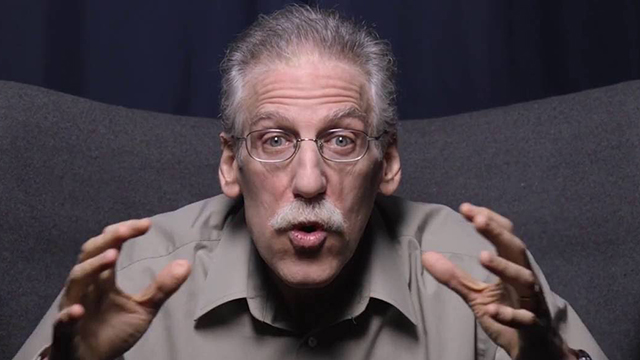 Anti-LGBTQ activist Michael Brown scolds Anderson Cooper for having a child in an op-ed on CharismaNews.

Isn’t it an amazing feeling to be a father? To know that the precious little baby that you hold in your arms is, in a real sense, your own flesh and blood? That in a unique way, he carries part of you in his very life and soul? Yet when I saw the announcement of his birth, I felt sadness more than happiness. Sadness for him and for you.

Anderson, a boy deserves his mother, yet if I understand your plan correctly, your son will not be raised together by her and by you. That’s what saddens me the most.

And I don’t mean that you won’t try to be an amazing dad. And a devoted dad. And a caring dad.

In many ways, you are a private person, and I’m not trying to intrude in your life. And you may simply write me off as a hateful gay basher.

But it is love that compels me to write. What is best for Wyatt Morgan Cooper?

Brown has a longtime antagonistic history with the LGBTQ community.

From railing at Netflix because the streaming company wouldn’t let a so-called ‘straight pride’ organization use their logo for advertising, to calming evangelicals that Donald Trump still hates gays even though he tweeted about Pride Month, to leading a hate march during Charlotte, North Carolina’s Pride Parade.