• Out: Another queer show at HBO Max bites the dust as the previously announced Degrassi revival is no longer happening.

• LGBTQ Nation: Kroger has agreed to pay $180,000 to two employees who claim they were fired because they refused to wear aprons with a logo they believed resembled the Pride flag.

• kenneth-in-the-212: Check out Kenneth’s round-up of the what’s what in LGBTQ publications like RAGE Magazine’s Food & Wine Issue. 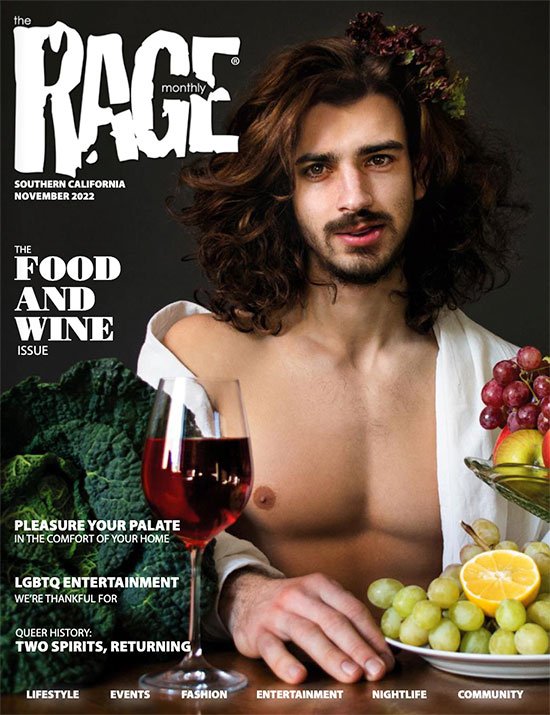 • Pink News: Gerald Bostock, who helped secure employment protections for queer people across America in the 2020 Supreme Court case, Bostock v Clayton County, has finally received his $825,000 settlement. He was fired in early 2013 after joining a gay softball league for “conduct unbecoming a county employee.”

• CNN: Georgia requires candidates to receive a majority of the vote to win on Election Day. If not, then a runoff election is held. Neither Sen. Raphael Warnock (D), nor Herschel Walker (R) is polling at 50% in the Georgia Senate polls. Out Libertarian Chase Oliver is pulling in 3% to 4%.

• Reuters: Election workers in Arizona’s Maricopa county received at least 140 threats in the run-up to Tuesday’s midterms, most of them based on election conspiracy theories promoted by Donald Trump and his allies. “Wire around their limbs and tied & dragged by a car,” read one threat.

• Insider: Donald Trump has finally bestowed one of his infamous nicknames – “Ron DeSanctimonious” – on Florida Gov. Ron DeSantis, signaling a rivalry between the two Republicans is heating up as both will probably run for president in 2024.