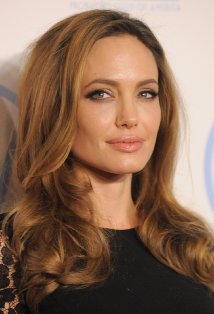 Angelina Jolie announced in a New York Times op-ed piece that she had a preventive double mastectomy:

“The truth is I carry a “faulty” gene, BRCA1, which sharply increases my risk of developing breast cancer and ovarian cancer.

“Once I knew that this was my reality, I decided to be proactive and to minimize the risk as much I could.”

Jolie adds that the cost of testing for BRCA1 and BRCA2 can cost more than $3,000 in the United States.

I wonder if Jolie going public with her story will help women who may find they have the same “faulty gene” to consider the same path?

I also wonder if the same preventative procedure is available to all, or only “all with good insurance,” or if this is something only those with money can afford to do?  It’s sure to open a discussion.

More at the New York Times.