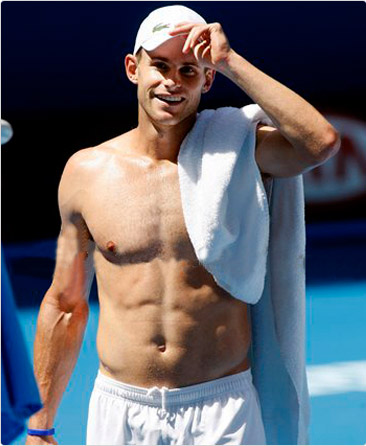 Nine years after he won the U.S. Open, Andy Roddick announced Thursday that he’ll retire after this year’s tournament.

“I just feel like it’s time. I don’t know if I’m healthy or committed enough to go another year,” he told reporters.