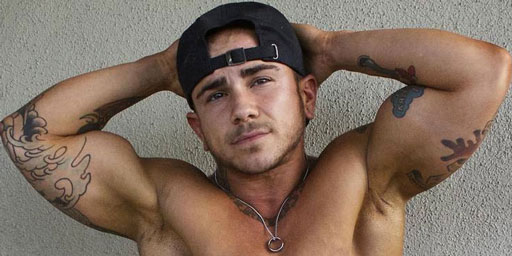 Jesse Diamond, a personal trainer based in San Diego, California, is the first transgender man to be featured in a Pride campaign for underwear designer Andrew Christian.

In an interview with Gay Star News, Diamond says joining the Andrew Christian crew is a dream come true. It’s his first modeling gig and he’s clearly ecstatic about the opportunity.

‘When I started working out about five years ago, my dream was basically to become Marky Mark. I wanted to be an underwear model, a buff guy, and I’ve been buying Andrew Christians for years. So it was definitely like a dream come true for me.”

Diamond shares that he began transitioning four years ago (he began presenting as male at the age of 3) and was able to ‘pass’ pretty quickly. He adds that he’s aware some trans folks aren’t so fortunate.

One of the biggest difficulties for the 27-year-old during transitioning has been to find clients for his personal training business.

Diamond is featured in Christian’s annual Proud campaign which promotes the brand during Pride season.

“Andrew Christian was one of the first, out, loud and proud LGBTQ companies, we are so happy that we now have Jesse as part of our team,” said Christian.

Noting the current political landscape for the LGBTQ community, Christian says,”It is extremely important that we all stick together and support each other in every way possible especially being inclusive and celebrating the amazing diversity in our community.”

The famed underwear designer added, “We also have several other shoots scheduled with trans models that we are very excited about.”

Check out more from Jesse Diamond below. #woof

Words can not describe how honored I am to be the first trans Andrew Christian ambassador and A.C. trophyboy 🙈 Being an underwear model has been my dream for over 5 years now. The fact that not only is my dream coming true, but that I’m also doing my part to help create visibility for the trans community…. there are no words; I’m shook! I can’t wait until the official pride video comes out! 🌈⚧❤ . . . . . . . . #strongertogether #andrewchristian #actrophyboy #trophyboy #pride #trans #transgender #transman #transguy #transisbeautiful #ftm #lgbtq #lgbtqia #love #no8 #lovewins #gaypride #underwear #model #underwearmodel #malemodel #fitnessmodel #fitness #bodybuilding #browneyes #rainbow #colorful #smile #happy #california
A post shared by Life Coach ⚧ NASM certified PT (@jessediamondfitness) on May 17, 2018 at 4:26am PDT 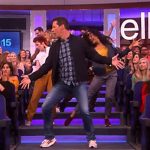 Sean Hayes Busts A Move Filling In On ELLEN 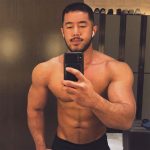 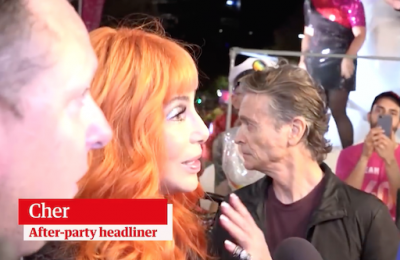 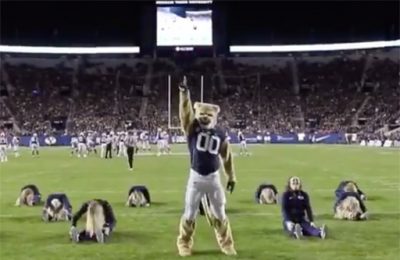 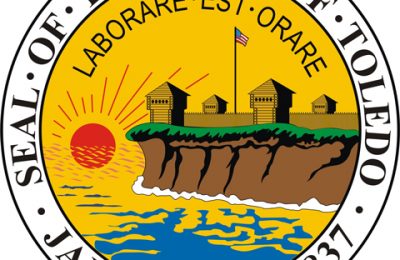