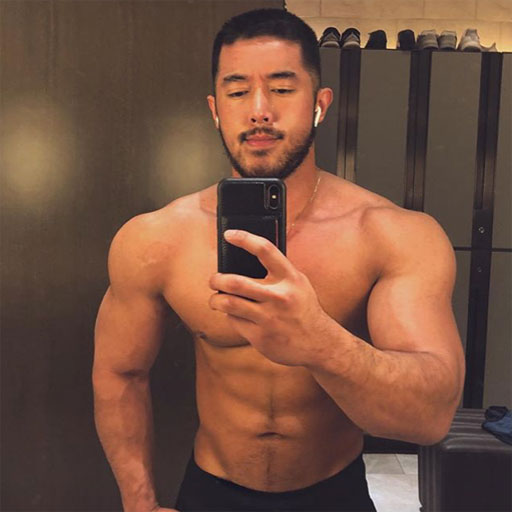 • InstaStud Ace Cee (above) “Ain’t got no sweat left to shed.”

• A survey from the University of Oregon of 27,000 students shows that LGBT students are likely to be subject to twice as much “verbal, physical, psychological, and sexual violence” as their peers.

• According to EW, television network ABC is exploring ideas to keep the cast of Roseanne employed, perhaps in a new series – sans Roseanne, of course. #MeetTheBonners?

• “Totally-not-gay” former Congressman Aaron Schock lost his request in appeals court that criminal indictments be dismissed. The 36-year-old is facing 22 counts of corruption.

• Out pro wrestler Anthony Bowens wrote his boyfriend a romantic song for his birthday. #Awwww