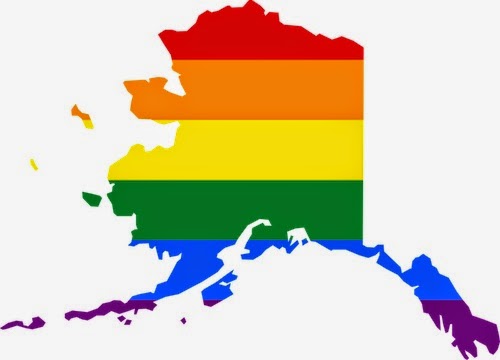 Five couples filed a lawsuit today in Alaska demanding the freedom to marry. Of the five, four couples are suing to have the state recognize their marriages performed outside the Land of the Midnight Sun, and one is suing for the right to marry.

The Associated Press reports the lawsuit “alleges that Alaska’s ban on same-sex marriage violates their rights to due process and equal protection under the U.S. Constitution.”

It was in 1998 that Alaskans voted to write discrimination into their state constitution and ban marriage equality. The most recent PPP poll showed 47 percent of voters support marriage equality, 46 percent opposed.

Only two states in the US remain — North Dakota and Montana – that either do not support the freedom to marry or are not currently in litigation to move toward that end.