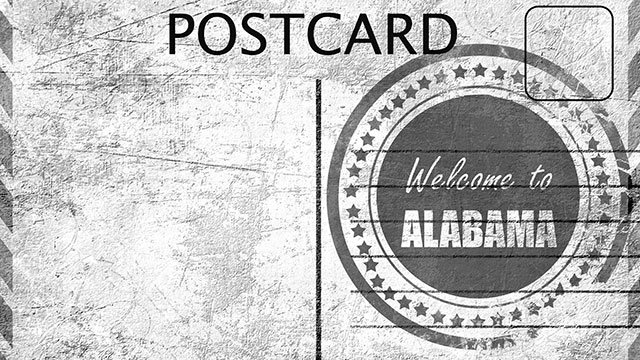 The Alabama Senate has passed its own version of Florida’s “Don’t Say Gay” law after a Republican lawmaker offered a surprise amendment to an anti-transgender bathroom bill.

At the start of debate Thursday, an amendment was offered that would stop K-5 elementary teachers from “instruction” on sexuality and gender.

The Senate cut off debate on the amendment after several minutes of complaints from Sen. Bobby Singleton, D-Greensboro.

The bill passed the Senate 26-3. Since it was amended, it needs to go back to the House for final approval.

In addition to instructional limits, the bill requires students to use school bathrooms and locker rooms that match the sex on their birth certificate.

And immediately Sen. Shay Shelnutt, R-Trussville, who is sponsoring the criminalization of transgender medicine bill in the House today, has offered an amendment that would make the bathroom bill a “Don’t Say Gay” bill. #alpolitics

The bathroom/Don’t Say Gay bill passes the Alabama Senate on a 26 to 5 vote. The bill goes back to the House for concurrence or a conference committee. #alpolitics