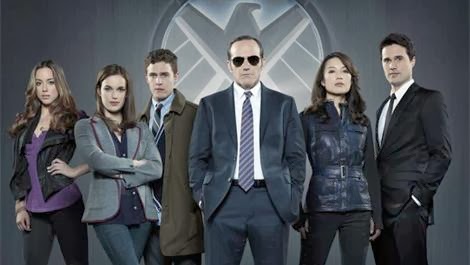 Marvel’s Agents of S.H.I.E.L.D., ABC’s new hit show, has just been given a back 9 order of episodes, giving it a full season pickup!

ABC’s new show will now have twenty-two full episodes for the entire season.

The show originally premiered to big ratings for the network.