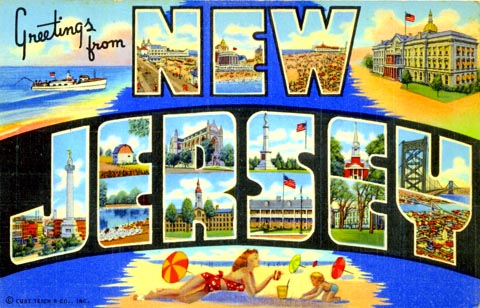 A New Jersey judge has denied a request from Gov. Chris Christie’s administration to delay the start of gay marriage in the state until after a legal appeal is final.

“Granting a stay would simply allow the state to continue to violate
the equal protection rights of New Jersey same-sex couples, which can
hardly be considered a public interest,” Judge Mary Jacobson wrote.

The ruling Thursday from Judge Mary Jacobson moves the state a step closer to start recognizing same-sex nuptials on Oct. 21. That’s the day Jacobson had said in a previous ruling that the marriages had to be allowed.

But Christie’s administration is expected to appeal the denial to a higher court. The administration has already asked the state Supreme Court to reverse Jacobson’s earlier ruling that the state has to allow gay couples to get married.