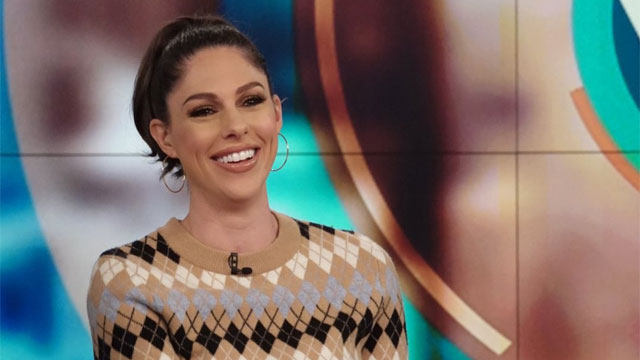 PEOPLE can exclusively announce that the Fox & Friends Weekend alumna is leaving the ABC talk show to help run her father Jon Huntsman Jr.’s campaign for governor of Utah.

Huntsman, 33, joined the show at the start of season 22 in September 2018; the show is currently in its 23rd season. Huntsman will announce her last day on-air Monday.

“Family has always been my number one priority, and is where I need to be focused at this time,” Huntsman said in a statement. “We are incredibly close and are there to support and help each other when it matters. It’s not often there is a political campaign that involves someone you love and believe in, but this is one of them.”

So thankful for my seat at this table. A dream come true. Utah here we come! #familyfirst❤️