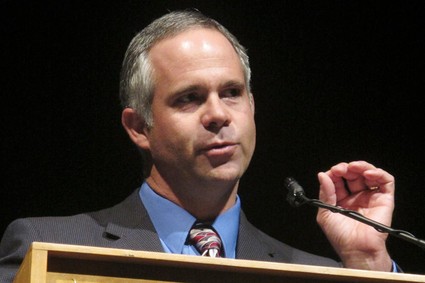 The amendment needs to be approved by a two-thirds majority vote in both the House and Senate before being ratified by three-fourths of states.

And so, it will go no where…