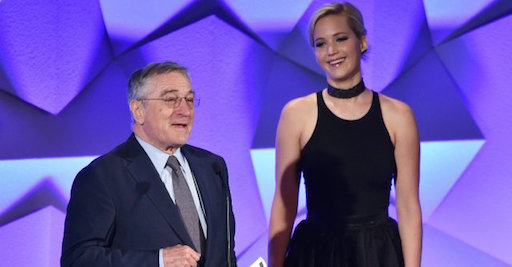 At the ceremony, Academy Award-winning actress and surprise guest Jennifer Lawrence presented Robert De Niro with GLAAD’s Excellence in Media Award, which is presented to media professionals who, through their work, have increased the visibility and understanding of the lesbian, gay, bisexual, and transgender community.

In his acceptance speech, De Niro celebrated the Supreme Court’s landmark decision for marriage equality, while cautioning to “also remember oppressive laws like the ones in North Carolina that let us know the struggle continues and challenges us to be vigilant and aggressive in protecting all our rights.” De Niro continued, “Thank you for this honor, I’m proud to stand with you, I’m GLAAD.”

Also at the event, Lee Daniels presented Mariah Carey with the Ally Award, which is presented to a media figure who has consistently used their platform to support and advance LGBT equality and acceptance.

Following is a complete list of GLAAD Media Award recipients announced Saturday in New York. Additional awards were presented in Los Angeles at the Beverly Hilton on April 2.

• Outstanding Digital Journalism Article: “This Is What It’s Like To Be An LGBT Syrian Fleeing For Your Life” by J. Lester Feder (Buzzfeed.com) 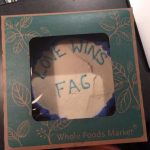 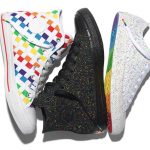 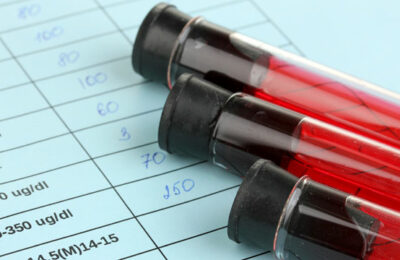 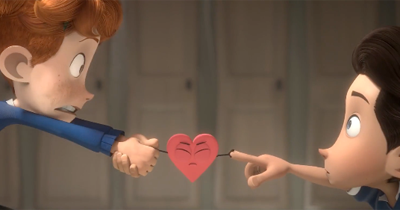 Animated Queer Short: “In A Heartbeat” 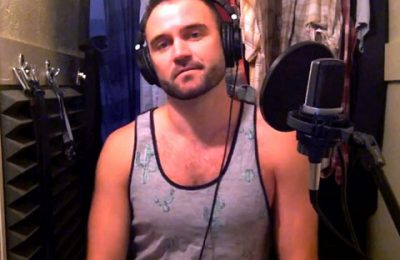