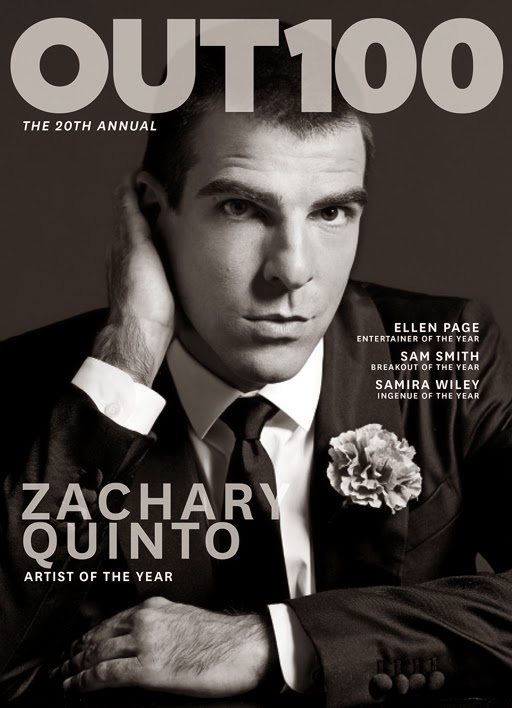 In his recent interview with OUT for the upcoming OUT100 issue, Zachary Quinto took young gays to task for what he termed “complacency” regarding HIV/AIDS today.

He’s now issued a statement to Huffington Post clarifying the point he was trying to make.

What troubles me — and what I was trying to speak to in my interview — is an attitude among (some of) the younger generation of gay men — that we can let our guard down against this still very real threat to our collective well-being. I have had numerous conversations in my travels with young gay people who see the threat of HIV as diminished to the point of near irrelevance. I have heard too many stories of young people taking PrEP as an insurance policy against their tendency toward unprotected non-monogamous sex. THAT is my only outrage.

How gay men have sex with each other was unilaterally redefined for nearly two generations as a result of AIDS. I was simply trying to assert my belief that we need to be especially vigilant and accountable to ourselves and one another at this moment in our evolution. It is a tremendous advancement in the fight against the disease that scientists have developed this particular medication. But it’s still early — that’s all.