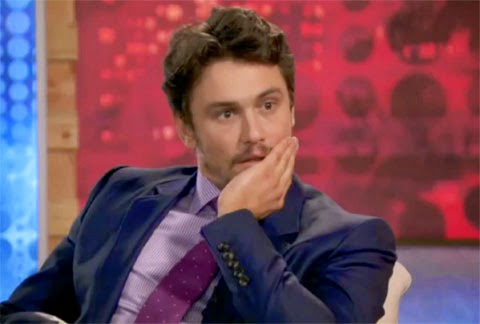 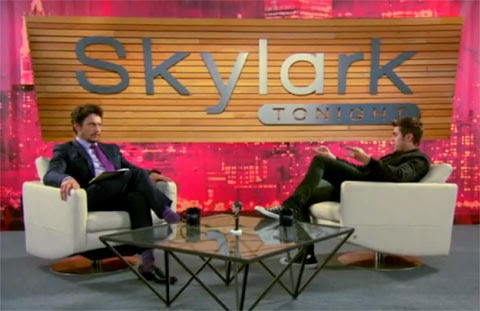 In a spoof “interview” Zac Efron sits down with James Franco in character as “Dave Skylark,” the talk show host who Franco plays in The Interview, his new comedy co-starring Seth Rogen.

Best lines of the clip:

Franco: Do you think you have a problem?

Efron: Do I have a problem? The Middle East has problems. I have a solution. 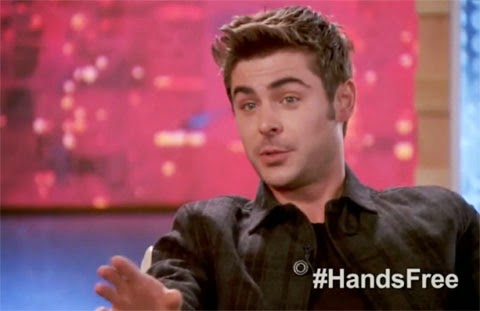 Skylark Tonight with James Franco and Zac Efron… by ZacEfronWorld