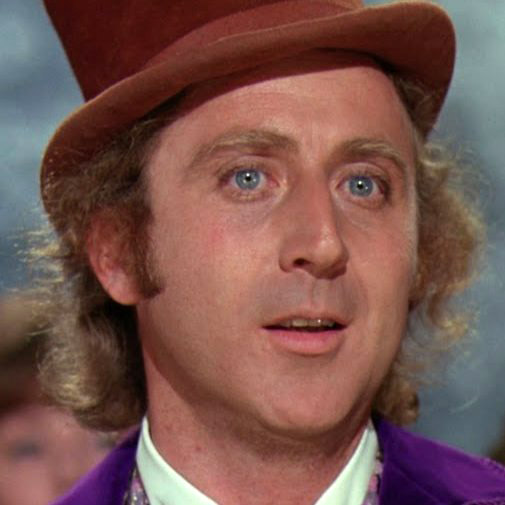 Is it possible that when you’ve inspired countless belly laughs through decades of sterling film work,  that the impact of passing away registers even more acutely?

That’s how I feel upon hearing the news that comic genius Gene Wilder passed away today at his home in Connecticut due to complications from Alzheimer’s disease.

Wilder was unforgettably funny in such classics as The Producers, Young Frankenstein and Blazing Saddles, his frizzy hair enveloping his head like a halo, his voice rising to a shriek when the role called for panic. And his roles usually did.

He was a specialist at playing panicked characters caught up in schemes that only a madman such as Brooks could devise, whether reviving a monster in Young Frankenstein or bilking Broadway in The Producers.

But he also knew how to keep it cool as the boozy sheriff in Blazing Saddles and as the charming candy man in the children’s favorite Willy Wonka & the Chocolate Factory.

Wilder was twice nominated for the Academy Award: first for his performance in The Producers, second for co-authoring the screenplay for Young Frankenstein. 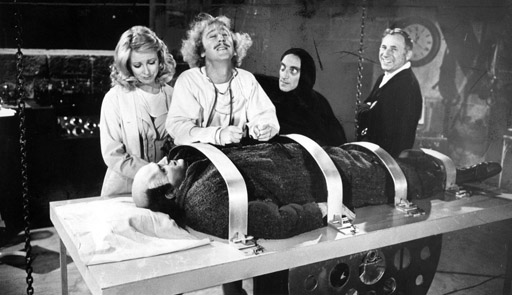 His last acting assignment was on the hit TV show “Will & Grace” during the 2003-04 season. He won an Emmy Award for that performance.

Wilder’s family issued a statement which read in part:

“We understand for all the emotional and physical challenges this situation presented we have been among the lucky ones — this illness-pirate, unlike in so many cases, never stole his ability to recognize those that were closest to him, nor took command of his central-gentle-life affirming core personality. The decision to wait until this time to disclose his condition wasn’t vanity, but more so that the countless young children that would smile or call out to him “there’s Willy Wonka,” would not have to be then exposed to an adult referencing illness or trouble and causing delight to travel to worry, disappointment or confusion. He simply couldn’t bear the idea of one less smile in the world.”

Countless tributes will undoubtedly pour in. The Twitterverse is already acknowledging the loss:

Gene Wilder-One of the truly great talents of our time. He blessed every film we did with his magic & he blessed me with his friendship.

The genius, the talent, the actor, the original, the artist, the storyteller, the creative, the iconic, the great, great, great Gene Wilder.

Thank you Gene Wilder for the wonderful, the weird, the pure imagination. One of my greatest heroes. 🎩

so sad to learn of the passing of my good friend, gene wilder… such an incredible man… i’ll miss you ❤️