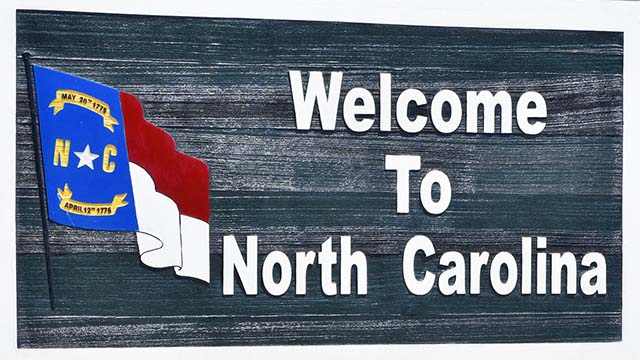 Winston-Salem has become the 11th community in North Carolina to approve an LGBTQ-inclusive nondiscrimination ordinance.

The City Council had passed a similar measure in March that only applied to city operations. And then in June, those protections were expanded to include those who work for companies entering into contracts with the city.

While the bulk of the new protections go into effect January 1, some enforcement provisions don’t take effect until next March.

The new ordinance does not apply to religious groups or organizations.

Chatham County also passed its own non-discrimination ordinance on the very same night.

Thank you, ✅ #ChathamCounty and #WinstonSalem! Two in one night!

Similar public accommodation and employment protections for LGBTQ people have recently been passed in other North Carolina communities including Charlotte, Greensboro, Durham and Asheville.

The Winston-Salem Journal reports “similar measures are also being examined in Raleigh, Fayetteville and Wilmington and in Durham, Mecklenburg and Wake counties.”

Read more at the Winston-Salem Journal.