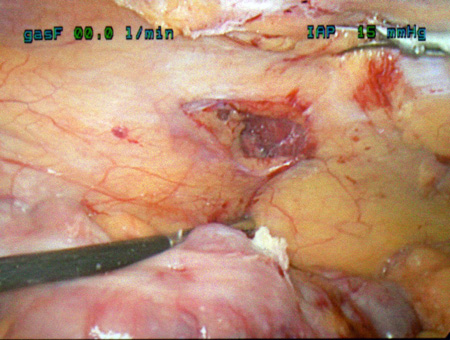 I spent the morning checking Michael into the hospital for an exploratory surgery related to a pain he’s had since January.

For several months Michael has complained about a pain in his abdomen.  First thoughts and opinions were “oh, it’s a kidney stone.”  So he drank a ton of water and cranberry juice for weeks.  No improvement.

Next, there was thought about something internal.  So he had a colonoscopy.  Nothing there.

Then, it was decided that maybe he has “chronic appendicitis.’  OK.

So today Michael went in for exploratory surgery and what they found wasn’t anything we expected: a hole in Michael’s abdominal wall.  The appendix didn’t look good either, so that was removed but this “hole in the wall” thing was very unexpected.  The surgeon was able to address the issue and fix, and Michael will be fine soon.

BUT – this would not have healed itself.  I bring this up because too many times a lot of us – including me – put off going to a doctor even though something aches or doesn’t feel right.  If Michael hadn’t gone in today, this would have continued and possibly gotten worse.

When I was diagnosed with cancer three years ago, it was after four months of an ache I’d had.  I kept thinking it would clear up.  Boy was I wrong.

So when something feels wrong, give your body a chance to address it but don’t wait so long that something serious can get worse.  You never know… 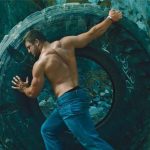 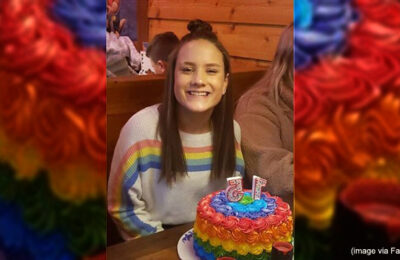 Christian School Sued For Breach Of Contract After Outing Teen 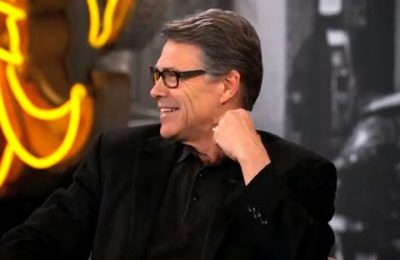 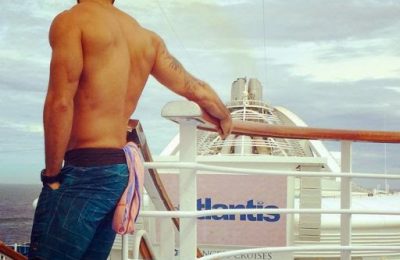