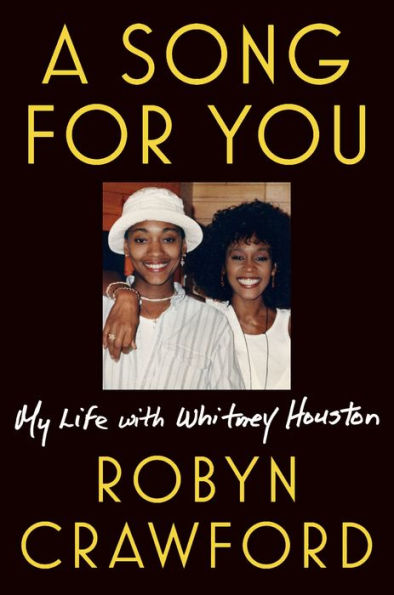 Robyn Crawford, Whitney Houston’s long-rumored lesbian lover, says she will “set the record straight” once and for all in a new memoir titled, A Song For You: My Life with Whitney Houston, due out November 5.

During their decades-long friendship, both women denied any romantic involvement with each other. But fans have long speculated about the nature of their relationship.

Since Houston’s death at the age of 48 in 2012, there have been two documentary films of Houston’s life – Nick Broomfield’s Whitney: Can I Be Me?, and Kevin MacDonald’s Whitney. Both films addressed Houston’s rumored bisexuality and the women’s speculated relationship.

Crawford, notably, declined to take part in either project.

Houston’s mother, Cissy Houston, famously told Oprah in 2013 that it “absolutely” would have bothered her if Whitney had been lesbian or bisexual.

Bobby Brown, Houston’s ex-husband, shared with US Weekly in 2016 that he felt Houston would still be alive today if the “I Will Always Love You” singer’s family had accepted Robyn.

According to the book’s official synopsis, “In A Song for You, Robyn breaks her silence to share the moving and often complicated story of her life and relationship with Whitney.”

The memoir will follow the years from the women’s meeting in the 1980s, to the singer’s self-titled debut album in 1985, her record-breaking world tours, the success of The Bodyguard, and more.

The publisher of the upcoming book, Penguin imprint Dutton, describes the release as “the vital, honest and previously untold story that provides an understanding of the complex life of Whitney Houston,” and promises that “finally, the person who knew her best sets the record straight.”

The talkers at E! News’s ‘Daily Pop’ discuss the upcoming book below.