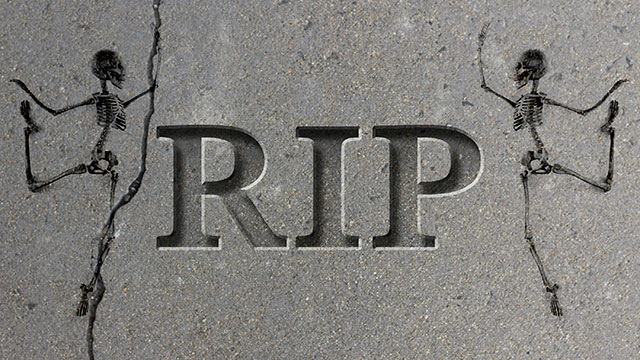 When you know an obituary has been written by someone who truly knew the deceased – and is gay.

“A plus-sized Jewish lady redneck died in El Paso on Saturday,” begins the tribute. “The bawdy, fertile, redheaded matriarch of a sprawling Jewish-Mexican-Redneck American family has kicked it.”

Renay Mandel Corren is recalled lovingly as a “zaftig good time gal” who lived life “large, broke and loud.” She may have dated Larry King and named Sunoco. Or not. (She sometimes stretched the truth.) https://t.co/BbQRxwDKxo

Just a couple of excerpts, but you really must read the entire thing.

“There will be much mourning in the many glamorous locales she went bankrupt in…where she first fell in love with ham, and atheism.”

“At one point in the 1980’s, Renay was the 11th or 12th-ranked woman in cribbage in America, and while that could be a lie, it sounds great in print. She also told us she came up with the name for Sunoco, and I choose to believe this, too.”

And my favorite part:

“Renay is also survived by …  her favorite son, the gay one who writes catty obituaries in his spare time, Andy Corren, of – obviously – New York City.”