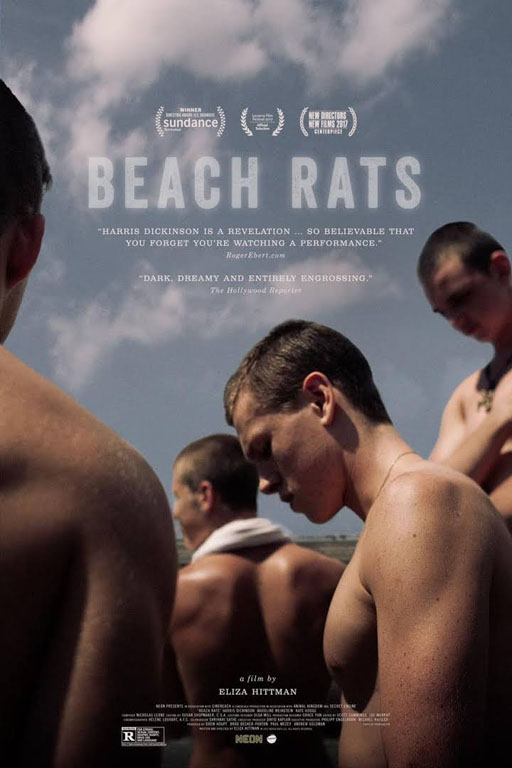 What to watch this weekend:

• Whitney. Can I Be Me – Never before seen video, candid interviews and behind the scenes performance footage highlight this raw and uncensored portrait of Whitney Houston, who died suddenly at age 48 after years of struggling with addiction. The documentary explores, in part, Houston’s relationship with her childhood friend, Robyn Crawford, that fueled much speculation about her sexuality. Premieres on Showtime Saturday, Aug 26 at 6:15 PM ET/PT.

• Always one of the most wildly creative awards shows, Katy Perry hosts the 2017 MTV Video Music Awards set to kick off this Sunday at 8 PM ET. The awards will feature a new category, “Best Fight Against the System,” celebrating socially conscious music that may not get as much attention in the mainstream. Among the nominees is “Immigrants (We Get the Job Done)” off the Hamilton Mixtape.

• And, Sunday night at 9 PM is the season finale of HBO’s Game of Thrones. What more do I have to say?