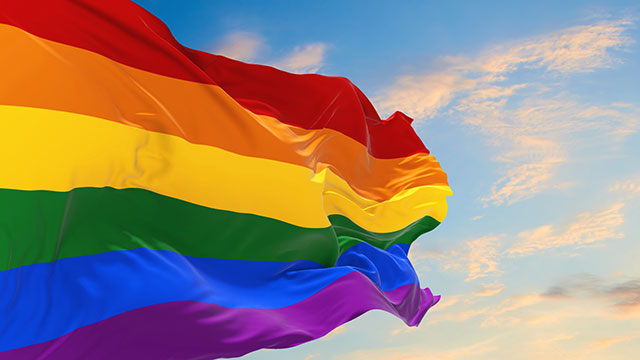 While living in a neighborhood with a Homeowners Association (HOA) can often ensure your neighbors probably won’t be painting their house Martian green (no offense to Martians), sometimes the rules can inadvertently step on well-meaning toes.

A Redditor recently posted that their HOA had recently revised the rules regarding flags being displayed outside residents’ homes.

“Due to some neighbors flying BLM flags, thin blue line flags, and other opinion flags, our HOA decided last month that we’re only allowed to fly the USA flag, and nothing else,” wrote the poster. “The day after the decision, we received an email that someone reported our Pride flag (that we had on our house since 2016), and that we needed to take it down. We complied and removed the flag.”

The poster went on to share that they sat down and studied the full set of rules regarding what is and is not allowable in adorning their house. It turns out removable lights are “permitted without restriction.”

So the intrepid Redditor went out and bought several flood lights and bathed the entire home in rainbow pride colors. 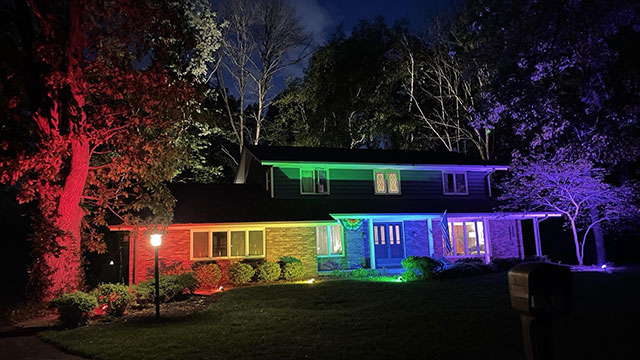 Here’s just a few of the supportive comments on the thread:

“It looks far more beautiful than just a flag. Bravo on your fabulous compliance!”

“This is awesome. F*ck HOAs”

“Woah. The lighting is much better than a simple flag imo”

Readers – have you ever been told to remove a rainbow flag or other Pride symbols from your home? If so, what did you do? 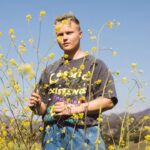 The Latest From Singer/Songwriter Miki Ratsula Is "second" To None 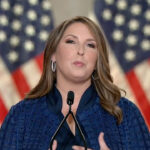 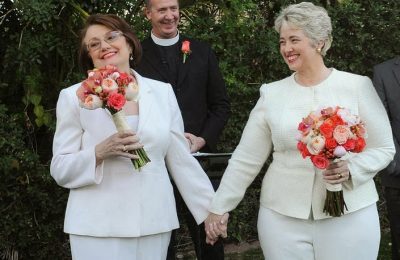 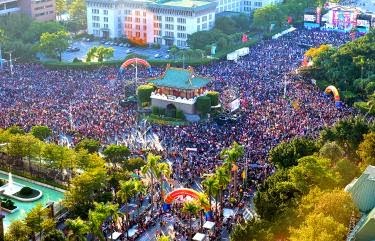