BroadwayWorld has confirmed that Emmy Award-winner and Grammy Award nominee Wayne Brady will take over the coveted role of ‘Lola’ in the Tony Award®-winning musical Kinky Boots at the Al Hirschfeld Theatre (302 West 45th Street) on November 21, 2015.

Brady will succeed Broadway’s original (and current) award-winning ‘Lola,’ Billy Porter. Porter has played over 800 performances in the role and won both a Tony Award and a Grammy Award for his work in the production. His final historic performance in Kinky Boots will be November 20, 2015.

Kinky Boots will mark Brady’s return to Broadway after more than a decade. After making his Broadway debut in 2004 as ‘Billy Flynn’ in Chicago, Brady also played ‘Collins’ in the 2010 Neil Patrick Harris-directed Rent at the Hollywood Bowl and last year starred in Pasadena Playhouse’s trailblazing production of Kiss Me Kate. 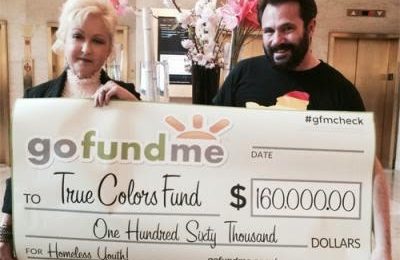 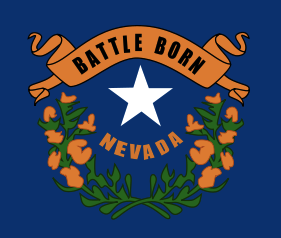 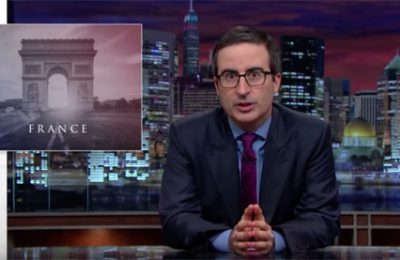