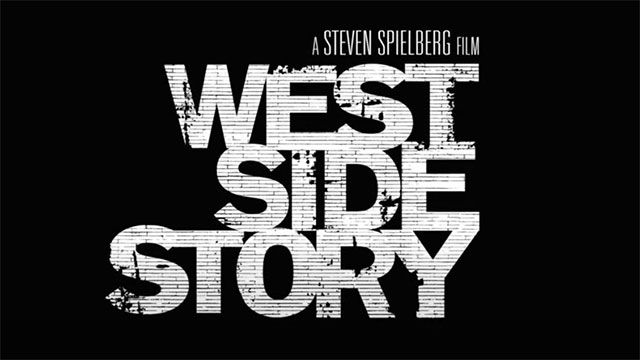 Good Morning America viewers got the first look at the official trailer for Steven Spielberg’s reimagining of the iconic Broadway musical, West Side Story. And from what we can see so far, it’s going to be gorgeous. 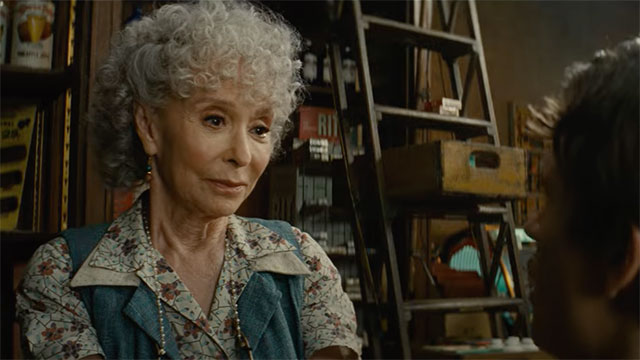 Moreno, who played “Anita” in the 1961 film adaptation of West Side Story, scored an Oscar for her fiery performance.

That movie, which starred Natalie Wood and Richard Beymer as the star-crossed lovers, was honored with a total of 10 Academy Awards.

We hear Zegler sing for the very first time as she opens the trailer with “Tonight,” the musical’s classic love song.

The film is scheduled for release December 10.