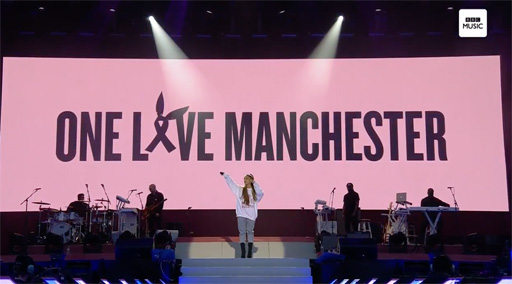 Hit play below to watch Ariana Grande’s star-studded benefit concert in Manchester, England, to raise money for the victims of the May 22 terror attack at her concert.

The One Love Manchester event will be broadcast live beginning at 2 p.m. ET.

All proceeds from the event will go to a fundraiser benefitting the victims of the terror attack, which killed 22 people and injured 59 others.

You can donate here – http://www.onelovemanchester.com

UPDATE: Over $9 million raised via British Red Cross for victims of Manchester attack thanks to Ariana Grande and One Love Manchester concert 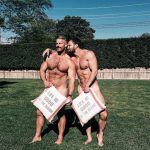 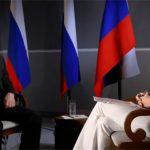 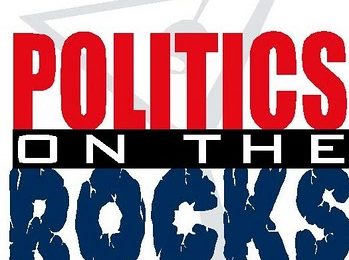 Americans support mix of revenue and cuts for debt crisis 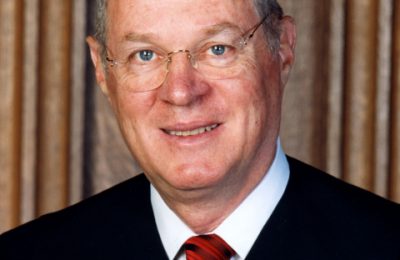 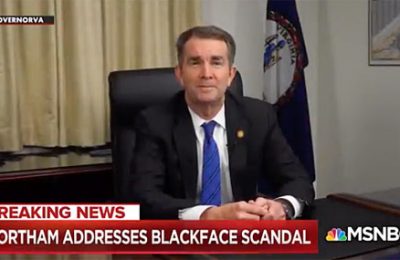 Virginia Governor Apologizes For Racist Photo, Then Claims It’s Not Him