Attorney General Bill Barr and Donald Trump worked with foreign officials to undermine the credibility of U.S. Intelligence Agencies in attempts to discredit the investigation by Robert Mueller.

This is after 17 intelligence agencies agreed Russia interfered in our election.

Attorney General William P. Barr has held private meetings overseas with foreign intelligence officials seeking their help in a Justice Department inquiry that President Trump hopes will discredit U.S. intelligence agencies’ examination of Russian interference in the 2016 election, according to people familiar with the matter.

Barr’s personal involvement is likely to stoke further criticism from Democrats pursuing impeachment that he is helping the Trump administration use executive branch powers to augment investigations aimed primarily at the president’s adversaries.

Current and former intelligence and law enforcement officials expressed frustration and alarm Monday that the head of the Justice Department was taking such a direct role in re-examining what they view as conspiracy theories and baseless allegations of misconduct.

Barr has already made overtures to British intelligence officials, and last week the attorney general traveled to Italy, where he and Durham met senior Italian government officials and Barr asked the Italians to assist Durham, according to one person familiar with the matter.

And then, there’s this from the New York Times:

Donald Trump pushed the Australian prime minister during a recent telephone call to help Attorney General William P. Barr gather information for a Justice Department inquiry that Mr. Trump hopes will discredit the Mueller investigation, according to two American officials with knowledge of the call.

The White House restricted access to the call’s transcript to a small group of the president’s aides, one of the officials said, an unusual decision that is similar to the handling of a July call with the Ukrainian president that is at the heart of House Democrats’ impeachment inquiry into Mr. Trump. 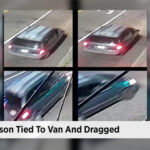 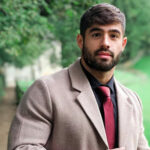 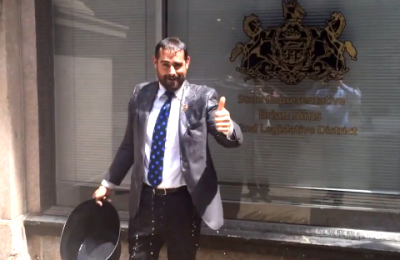 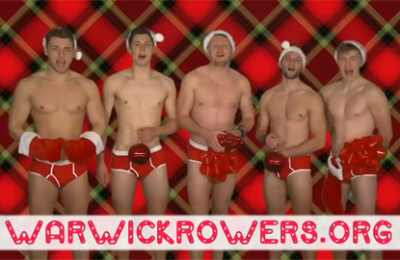 The Warwick Rowers Serenade You With Christmas Carols (In Their Underwear) 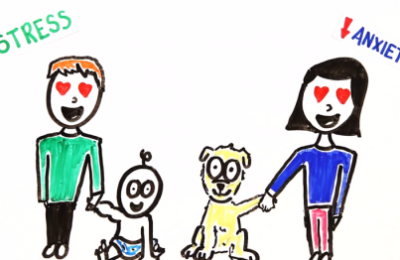 The Science Of Dogs