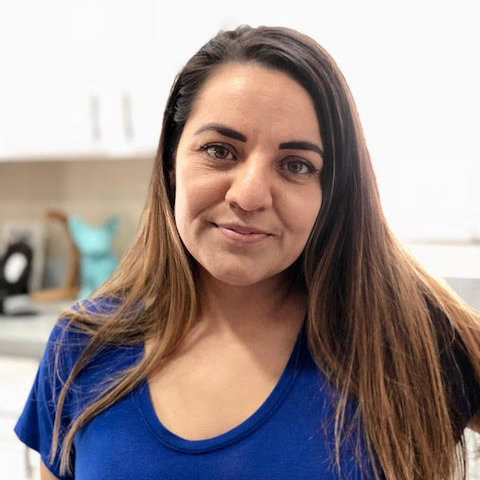 Nicole Arteaga, a first-grade teacher in Arizona, recently got the sad news that her nine week-old pregnancy had stopped developing.

With no heartbeat, the pregnancy would end in a miscarriage.

Instead of going through a surgical procedure to remove the fetal tissue, Arteaga opted to use a medication to provide what would basically be a medical abortion.

The FDA has approved misoprostol to end a pregnancy within the first ten weeks.

Arteaga shared her experience with the Walgreens pharmacist on Facebook and the post has gone viral having been shared almost 40,000 times.

I stood at the mercy of this pharmacist explaining my situation in front of my 7 year old, and five customers standing behind only to be denied because of his ethical beliefs.

I get it we all have our beliefs. But what he failed to understand is this isn’t the situation I had hoped for, this isn’t something I wanted. This is something I have zero control over. He has no idea what its like to want nothing more than to carry a child to full term and be unable to do so.

If you have gone thru a miscarriage you know the pain and emotional roller it can be. I left Walgreens in tears, ashamed and feeling humiliated by a man who knows nothing of my struggles but feels it is his right to deny medication prescribed to me by my doctor.

Walgreens eventually contacted Ms. Arteaga “and apologized for how the situation was handled,” but said company policy allows their pharmacists to decline to fill prescriptions in such situations.

“To respect the sincerely held beliefs of our pharmacists while at the same time meeting the needs of our patients, our policy allows pharmacists to step away from filling a prescription for which they have a moral objection,” the company said in a statement.