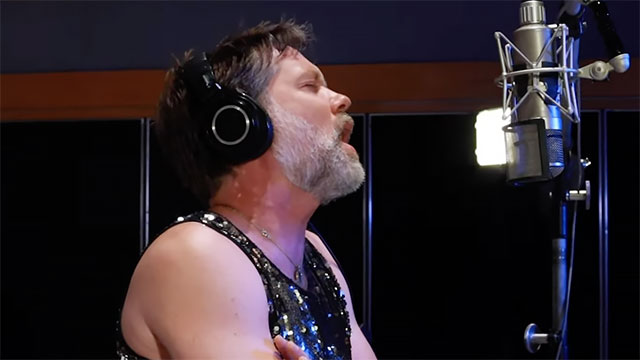 Rufus Wainwright shares this intimate take on the classic tune, “Somewhere Over the Rainbow,” in advance of his upcoming virtual concert event: Rufus Does Judy at Capitol Studios.

Rufus Does Judy at Capitol Studios will see Wainwright backed by a four-piece band in front of a micro-audience comprised of 2x Academy Award-winning actress Renée Zellweger, winner of last year’s “Best Actress” Oscar for her spectacular performance as Garland in 2019’s Judy.

In addition, Wainwright will be joined musically by the award-winning star of stage and screen Kristin Chenoweth in person at Capitol Studios and his sister Martha Wainwright from Montreal.

The event will premiere Thursday, June 10 at 8:00 PM (AEDT/EST/CET), celebrating what would have been Garland’s 99th birthday. Tickets for Rufus Does Judy at Capitol Studios are available now exclusively via Veeps priced at $30 (advance)/$35 (day of show).

Check out Wainwright’s delicately nuanced performance of “Somewhere Over the Rainbow” below.

On his relationship with the iconic Judy Garland song:

“I was about 5 years old when I started singing “Somewhere over the Rainbow.” My mom would occasionally wake me up in the middle of the night and make me sing the song to guests to end the party. They would feel so bad that the kid was still up that late at night and leave.

“Much later, she accompanied me on the piano at Carnegie Hall, the Palladium, the Olympia, and the Hollywood Bowl during the ‘Rufus does Judy’ shows in 2006 and 2007.

“After she passed away, I am only doing the beginning lines of the song a cappella without any piano accompaniment as an honor and memory to her and the hole she has left behind.

“It has a deeply personal meaning to me to sing this song. I think my mom and I singing that song together was also her finally acknowledging my homosexuality with which she struggled for a long time. I am sure that similarly to my experience this song means a lot to LGBTQ folks young and old and their struggles with coming out and living a proud queer life.” 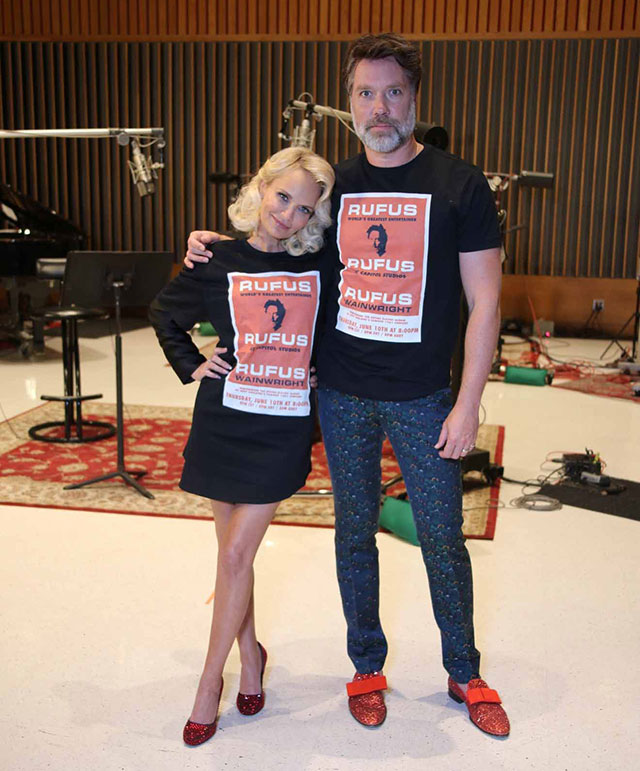 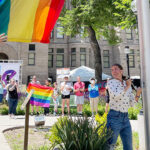 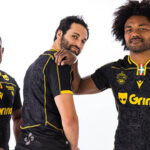 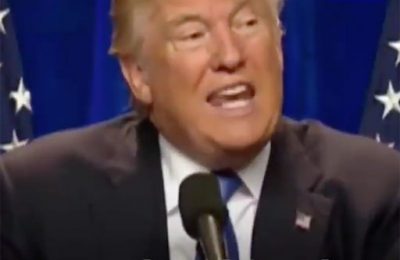 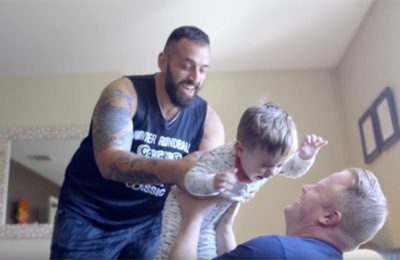 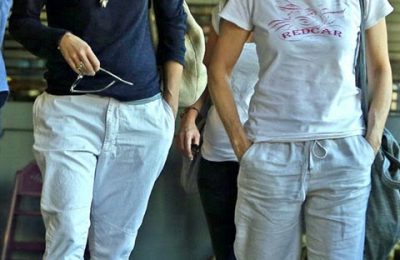