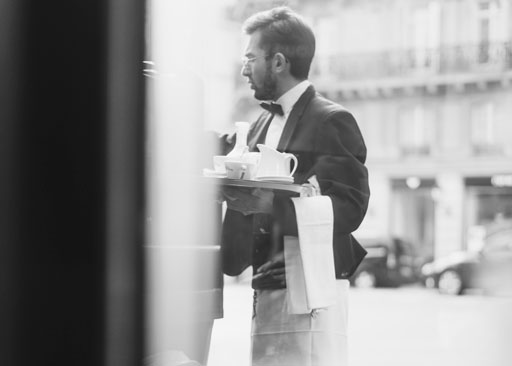 A Virginia restaurant operator has agreed to pay $40,000 to resolve a lawsuit that claims its employees routinely harassed a gay server with homophobic epithets and taunted him about his sexuality.

A federal judge on Thursday signed off on the settlement between the U.S. Equal Employment Opportunity Commission and Mejia Corp., which does business as El Tio Tex-Mex Grill restaurant in Gainesville.

The commission’s September 2018 lawsuit claimed restaurant employees also harassed the gay server’s heterosexual friend, a busser, based on their friendship.

The settlement calls for the server and his friend to split the $40,000 payments from the company. The agreement also bars the restaurant from engaging in or condoning sex-based harassment of any employee.

The EEOC determined that the two men had legal standing to sue for discrimination under Title VII of the Civil Rights Act of 1964.

Recent court cases have found that discrimination based on sexual orientation is covered under the prohibition of “sex” discrimination under Title VII.